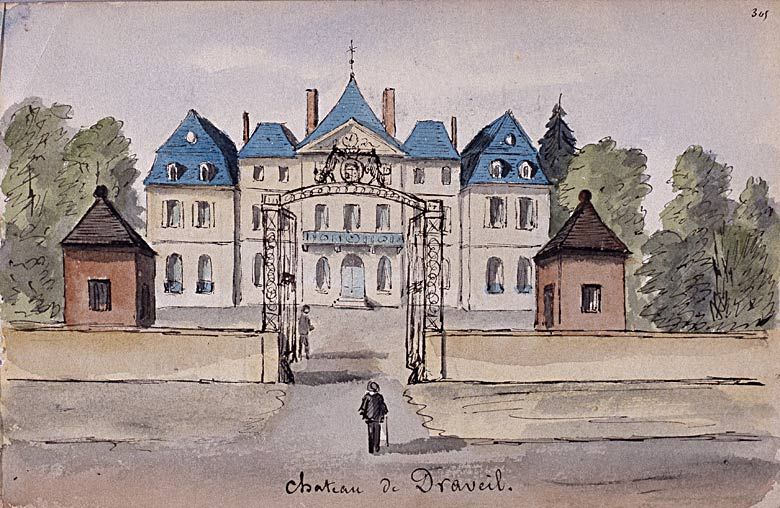 Although he lived at a time when such acts were serious criminal offences in England, William seems to have made little if any effort to disguise or deny the fact that he chose to have sex with other men. His rank and wealth enabled him to escape the pillory, imprisonment or execution by hanging.

The son of a British nobleman, he was styled ‘the honorable William Courtenay’ until he became viscount Courtenay (‘lord Courtenay’) in 1788 and then the earl of Devon (‘lord Devon’) in 1831.

Nowadays William is remembered sometimes for three things: the music room at Powderham Castle which he commissioned James Wyatt to design, and his role in two separate scandals. He was also the model for two very different literary characters: Gulchenrouz in the oriental tale Vathek, and Lord Link in Stendhal’s novel Lucien Leuwen.

The first of the scandals came in 1784 when William was 16 years of age. British newspapers reported that he had been discovered having sex with William Beckford, author of Vathek and the owner of Fonthill in Wiltshire.

The second scandal followed in 1811 when he and William Fryer, a local labourer, were charged in Devon with buggery – in those days a felony which carried the death penalty. Both men had already left the area before a trial could begin and William lived the rest of his life in exile – at first in New York, then in France where he died in 1835.

This website was launched in May 2018. Alongside more about both scandals, there is material here about other areas of William’s life and times, and about his sisters, servants and associates too.

If you want to receive updates as new Posts are published, please let me know through the Contact page. From time to time I add a new Page to the site and more often add new information to existing pages, or correct earlier errors.

I’ll be happy to provide information on sources, and will try to answer any questions. You can find plenty more material on the websites listed below.