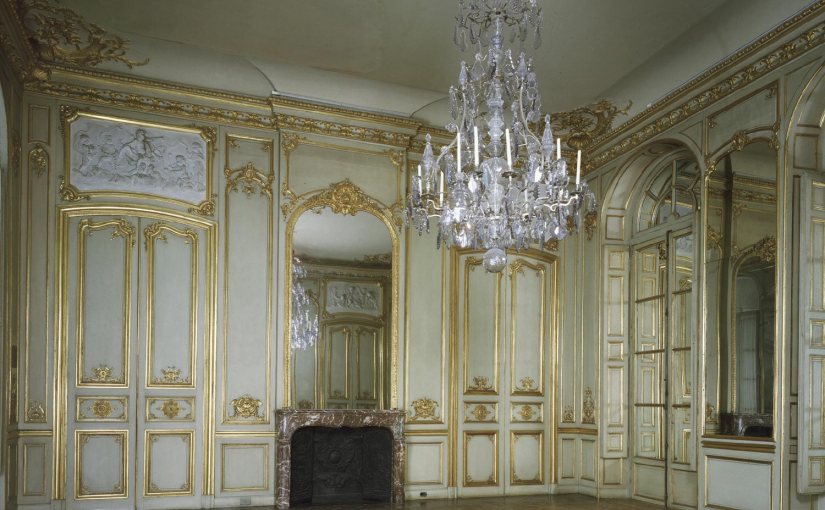 After the extracts from the journal of Thomas Raikes (published in 1856), the following passages are arranged by the order of their publication date.

All the texts have been copied from secondary sources and each needs to be checked with the original manuscript or newspaper. There will probably be some typos alongside mistranscriptions.

William acquired a particularly bad reputation in the 20th century, mostly because of the judgments handed out in some British books about Beckford. John Oliver, Guy Chapman, Boyd Alexander, James Lees-Milne and Brian Fothergill seem to have known surprisingly little about William, yet each of them felt able to pronounce an absolute condemnation of his character.

For obituaries and death notices in newspapers and magazines, visit William’s obituaries with notices of other deaths.

1837  William Carpenter, Peerage for the People:

[His life was a mystery; he went out on his own or with the two daughters of his steward, Woods. People called him the bear of Draveil.]

1866   author of Don Leon (published as ‘a poem by the late Lord Byron’ but of uncertain authorship):

1866   Benson John Lossing, The Hudson, from the Wilderness to the Sea:

1954   Boyd Alexander, The Journal of William Beckford in Portugal and Spain:

‘This grand salon was the centerpiece of the magnificent château that Marin de la Haye built at Draveil, about twelve miles south of Paris. De la Haye purchased the property in 1720, only two years after he had obtained the lucrative office of royal tax collector. Provided with sufficient means to establish himself in society, De la Haye transformed the simple house he found at Draveil into a large château with spacious and varied gardens. At the axial center of the house was the grand salon, which he used as the state room for formal receptions. Decorated to demonstrate his wealth and status with immense mirrors, carved and gilded paneling, and sculpted reliefs, the salon opened through three round-headed doors onto a balcony that overlooked the celebrated park. When De la Haye died without direct heirs, Draveil passed to various private owners, the last of whom sold the woodwork of the grand salon to the Parisian art dealer from whom the Museum purchased it in 1928.’ Katherine B. Hiesinger, from Philadelphia Museum of Art: Handbook of the Collections (1995), p. 138.